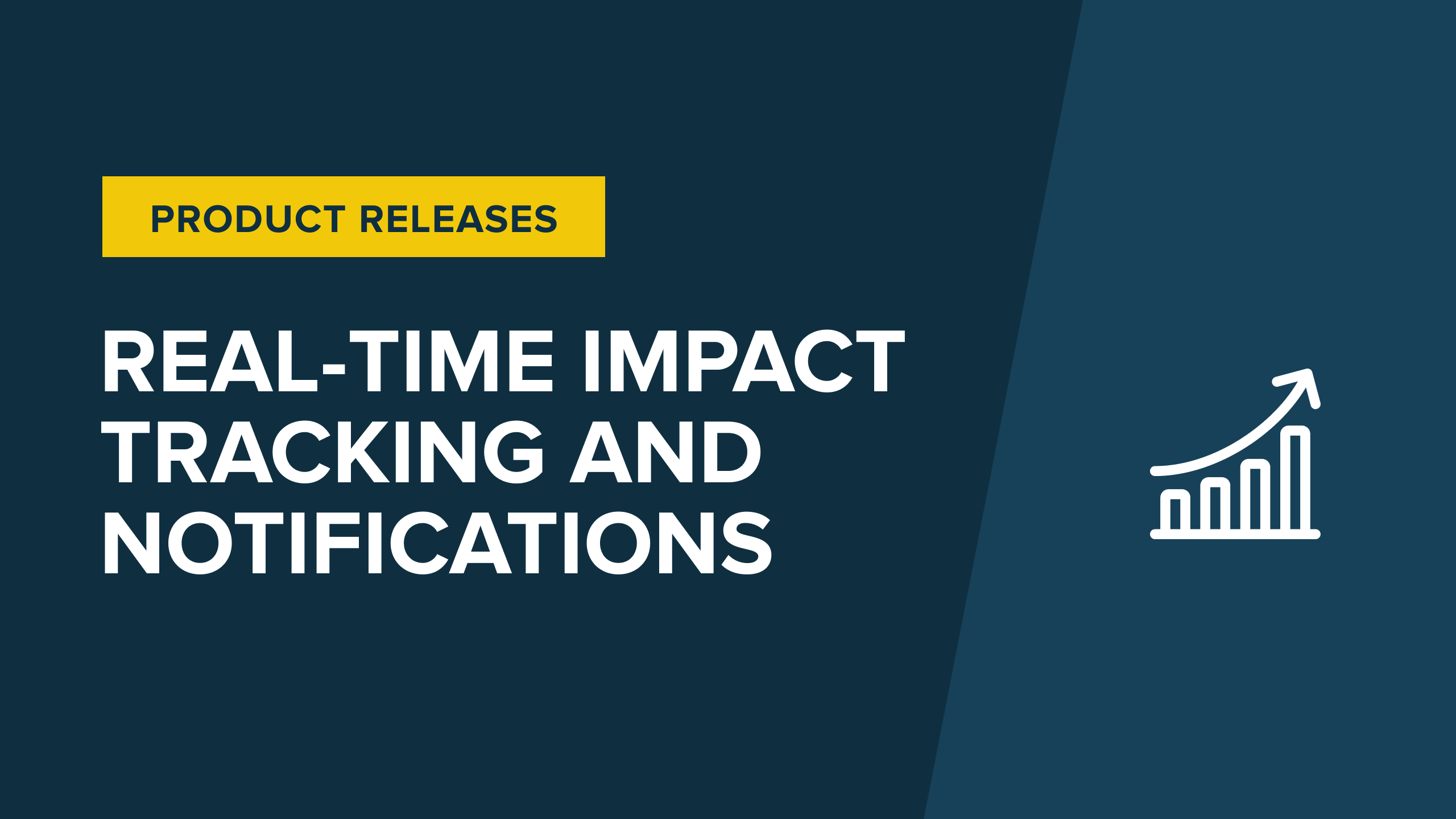 Your team is practicing DevOps and you’re delivering some flavor of Continuous Delivery. You’re deploying anywhere from three times a week to twenty times a day. You are moving fast!

At that speed, how do you know if you are moving things in the right direction? Hopefully, your team has defined some key SLIs that define your application’s health. These measures can be as simple as application response time or as granular as the percentage of emails that arrive in an end user‘s inbox within a set period of time.

Impact tracking in Sleuth uses your key SLIs to let you know if your deploys are getting the job done or causing new problems. Coupled with personal Slack notifications, developers know the impact of their changes moments after they deploy.

With the introduction of impact tracking, Sleuth now allows you to connect to many of the tools you already use, such as Datadog, Sentry and Rollbar, to determine the health of your deploys. It’s simple to add an impact source to your Sleuth project.

Once added, Sleuth will do the rest of the work for you. Sleuth then uses this information to automatically classify your deploy as:

Understand your impact in real-time

The true power of impact tracking comes from developers having immediate feedback on their changes. When a developer knows their change caused negative impact minutes after a deploy they can immediately take corrective action. Moments after a change has been made, the developer responsible still has context around the changes made. If their change had any negative side effects, they can remediate those quickly under the same task they were working on, and include the work in their Definition of Done.

Sleuth’s personal Slack notifications not only alert developers when their code has shipped, but also informs them about the health of their change.

Deploying frequently requires confidence. Sleuth provides confidence by arming developers with the impact of their changes in real-time.

Understanding the impact of your deploys and getting that feedback immediately means bugs live a dramatically short life in production. Injecting less errors into your system means less issues going into your backlog, less issues to prioritize and, in the end, happier developers and customers.

Start tracking your deploys and their impact today!